from Hindustan (Bombay) Darcligt
‘suffer|सफर’ talks about ignorance. Earlier this year, we were responsible for melting 40 billion tons of Greenlands ice sheet wildfires and deforestation in California, Eastern Australia, Europe & India respectively. Amazon Rainforest in Brazil was the only one amongst the whole lot that got any sort of media coverage. India’s history and culture is dynamic, spanning back to the beginning of human civilisation. It begins with a mysterious culture along the Indus River and in farming communities in the southern lands of India. By the end of the fourth millennium BC, India has emerged as a region of highly developed civilisations, intellect minds and intricate number system. Fast Forwarding it to millennials and centuries aead in time to this day today, where we are living in the beginning of end of days. The last generation to stop climate change from going into an irreparable state. Did you ever stop and wonder how did things get so bad? Well, if you didn’t, it only proves our point I.e ignorance, selfish & egocentric choices of life or just pure lack of awareness. Unfortunately, we don’t have a cure for the first two, but we can and we are fighting for the third one, to spread awareness. Ahead of our single, we are putting out some limited t-shirts but with a cause. Thats right! with every sale of a t-shirt we are donating about 50% of it for tree plantation. For this initiative we have partnered with SankalpTaru Foundation. Talking more about how we are planning to go about this whole thing, the NGO will plant a sapling on your behalf and you will be sent a link by us, clicking on which you can spot your sapling. 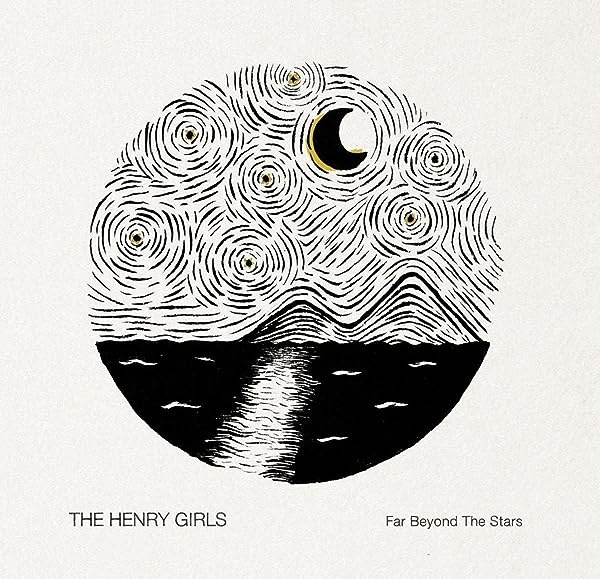 Gospel Oak was a surprise to me, both in bibliographical terms and for the music. This was another album I picked up at a yard sa...

Gospel Oak was a surprise to me, both in bibliographical terms and for the music. This was another album I picked up at a yard sa... 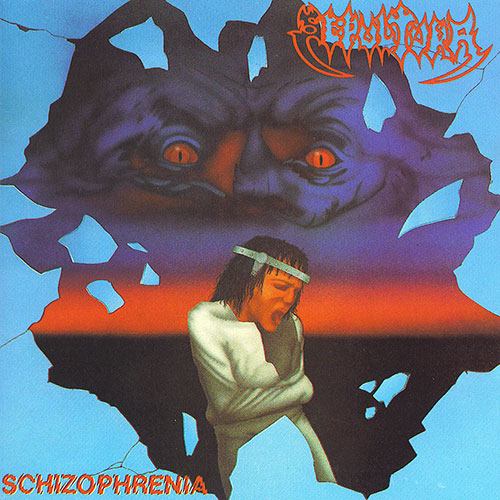 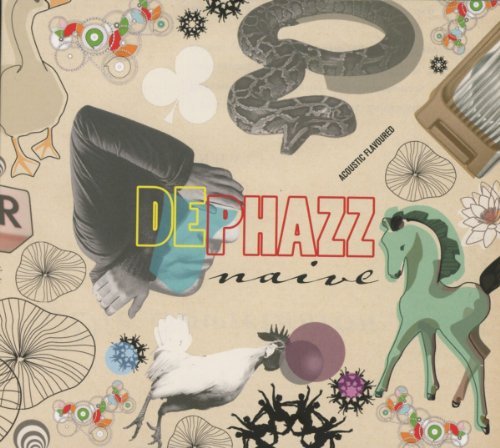 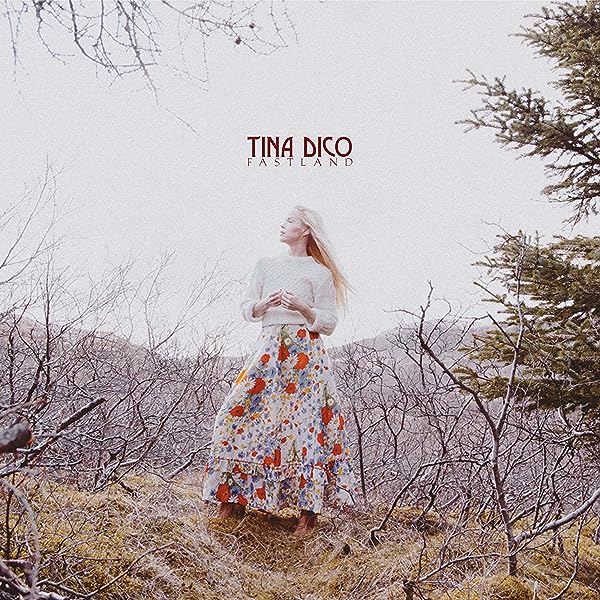