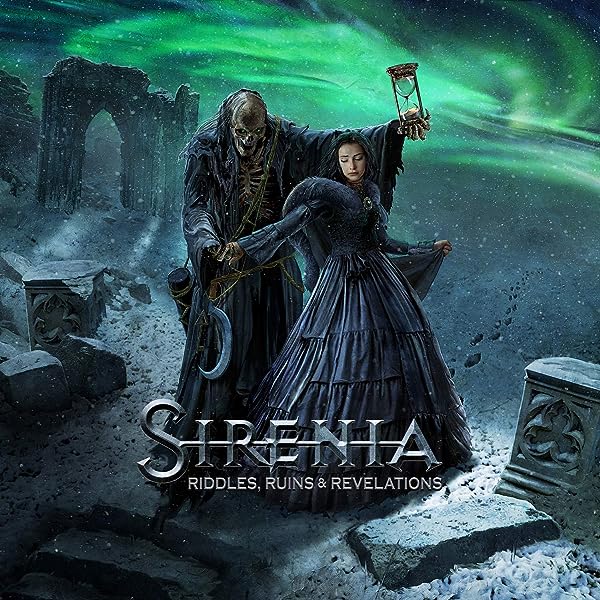 Fetisch Park is Carla Subito and Marlon Shy. Together they recorded music, wrote books, worked in photography and were involved in other activities as well. Since 1999 Carla Subito is the sole member of Fetisch Park, although Marlon Shy has worked on the band's new album "Elevation" in 2014.
Zum Vergrößern anklicken.... 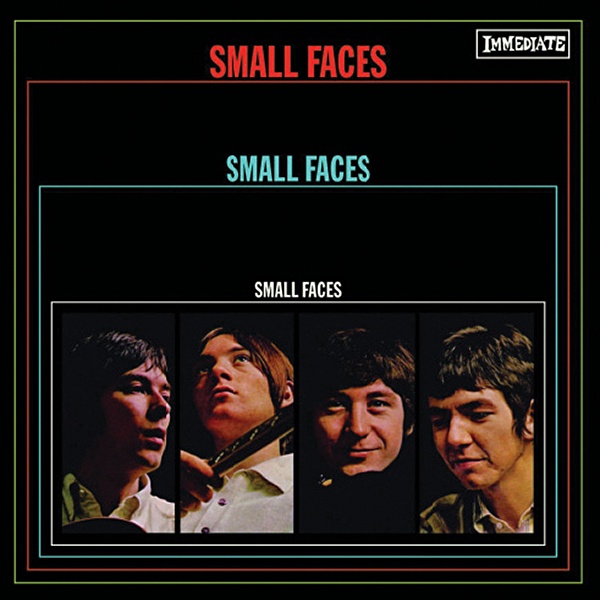 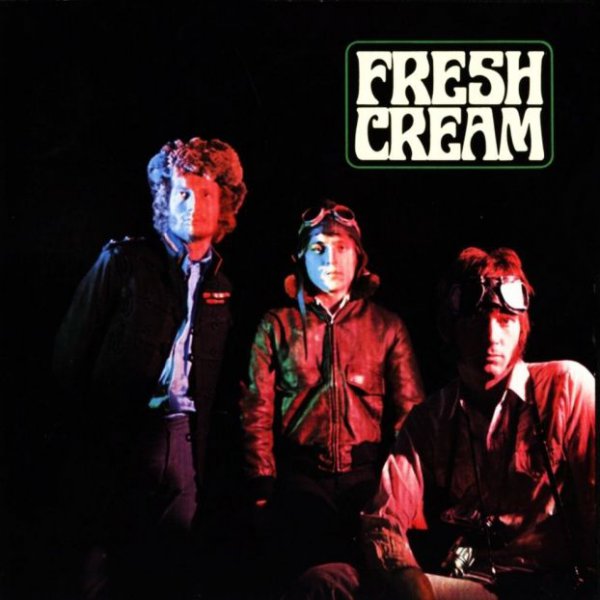 Formed in London in 1983 by John Balance as a solo side project to Psychic TV, Coil developed into a full-scale musical group in 1984, when Balance cemented a partnership with Peter 'Sleazy' Christopherson. Christopherson had been a founder of Psychic TV and member of Throbbing Gristle. For over twenty years Coil would be at the forefront of European experimentalism and electronic music.
John Balance (1962–2004) died tragically in an accident at his home on November 13th, 2004.
Peter Christopherson decided that, with the passing of John Balance, Coil would not continue.
Peter Martin Christopherson died 24 November 2010 (aged 55) (Discogs)
Zum Vergrößern anklicken.... 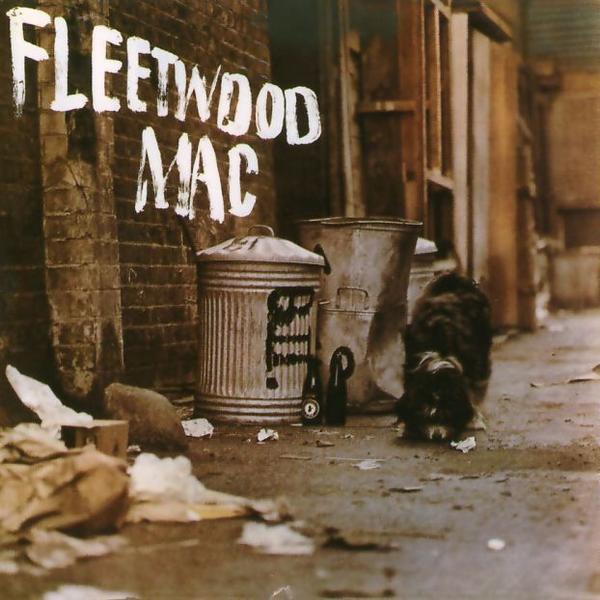