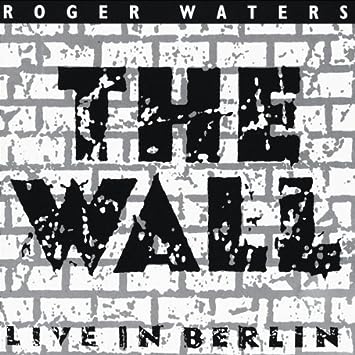 
They perform at malls, parks and condominium clubhouses. The gigs are less atmospheric, perhaps, than the intimate club where Fredericks began. But when he trills I'm Forever Blowing Bubbles, the audience -- usually an older crowd -- is as appreciative as any.

"We give the folks a lot of nostalgia and they like it," said Fredericks, a retired engineer who lives in Sunrise.

The Harmonitones got together 12 years ago, when the three Tamarac men discovered their shared interest. A couple of years later they were joined by Fredericks, who became their promoter as well as resident whistler.

For a while, the team played as many as 20 gigs a month but has slowed down since then, Fredericks said.

The group performs waltzes, polkas and songs from various countries. They play Israeli and Yiddish music for Jewish audiences and Christmas songs during the holiday season. Their repertory includes old favorites such as Spanish Eyes and The Sheik of Araby.

"That one's my specialty," Hal Dunayer said. "They call me the sheik."

Dunayer, the Harmonitones' 74-year-old band leader, plays The Sheik of Araby as a solo. Usually, he plays rhythm on a 2-foot-long, hinged chord harmonica, the largest instrument in the harmonica family.

Lead and harmony are provided by Sy Barr, and Barry Cohen plays bass on a 9- inch harmonica.

Cohen's first public performance also was more than 60 years ago. He accompanied Frederick Smith, known as "The Singing Marine," at the Apollo Theater in Harlem.

Cohen stopped performing when Smith was called back to the Marines. Cohen continued to play harmonicas for his own enjoyment, especially his Hohner Little Lady. Only an inch long, it is the smallest in the harmonica family.
Zum Vergrößern anklicken.... 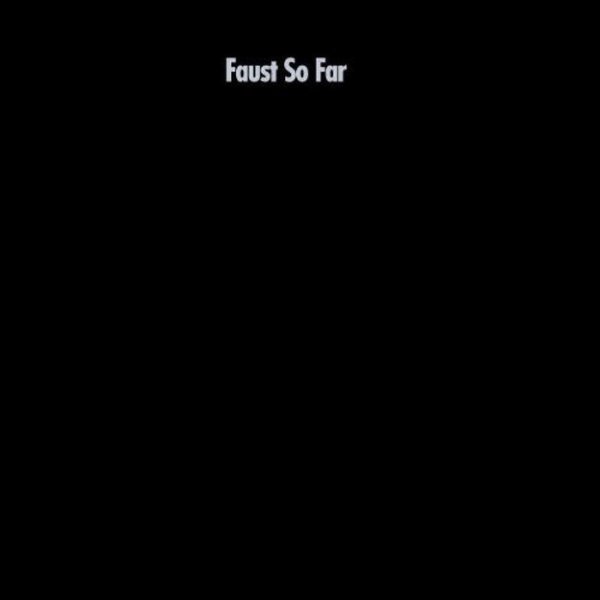