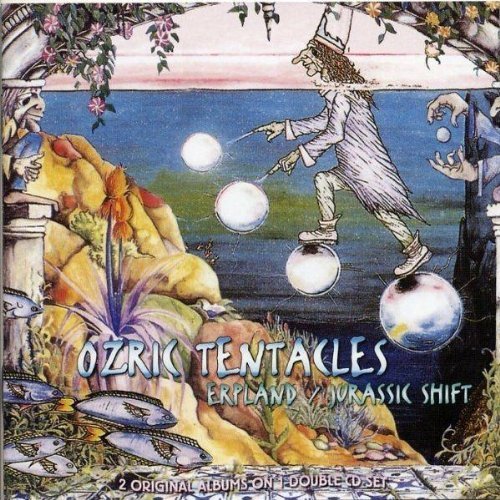 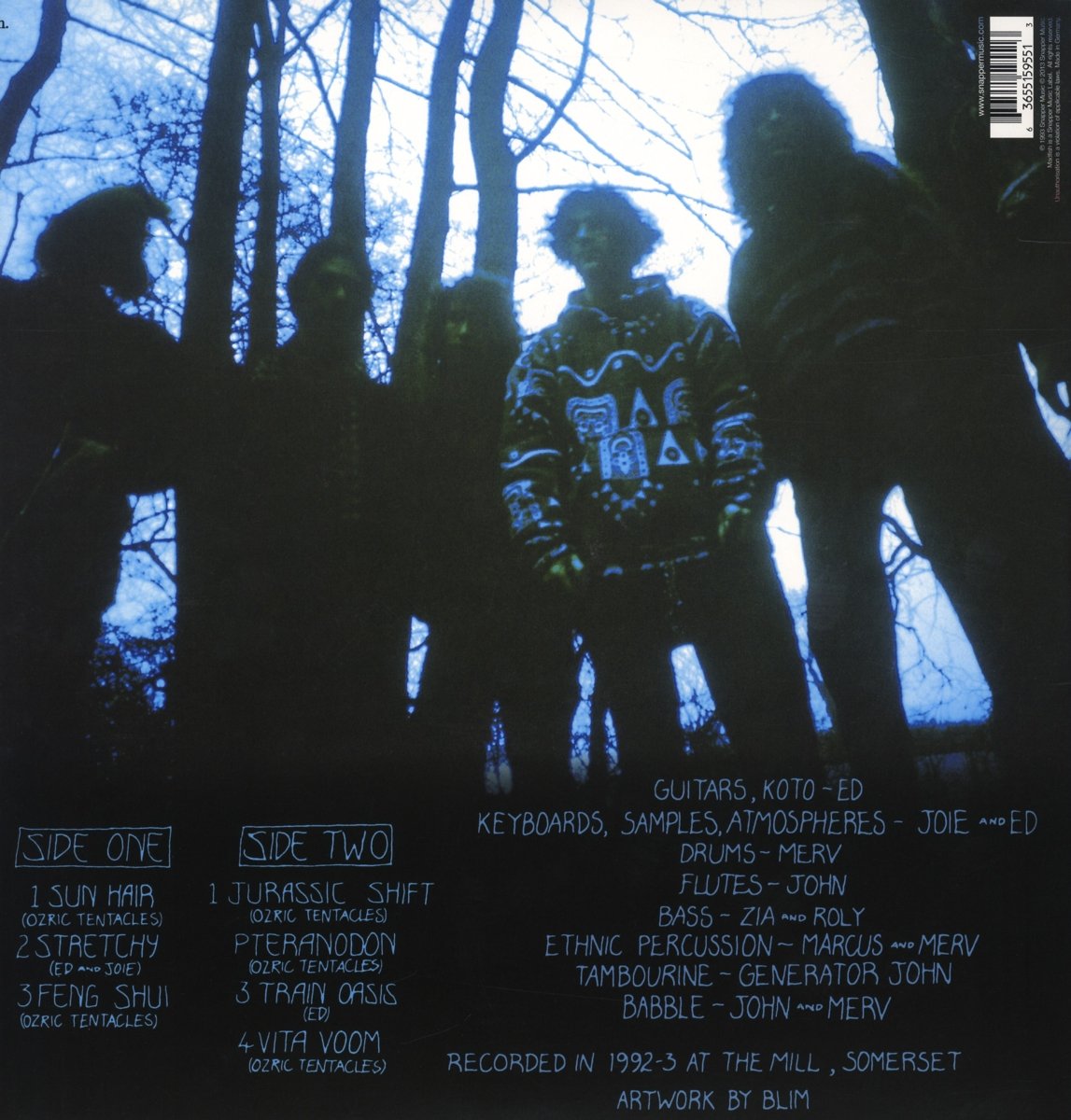 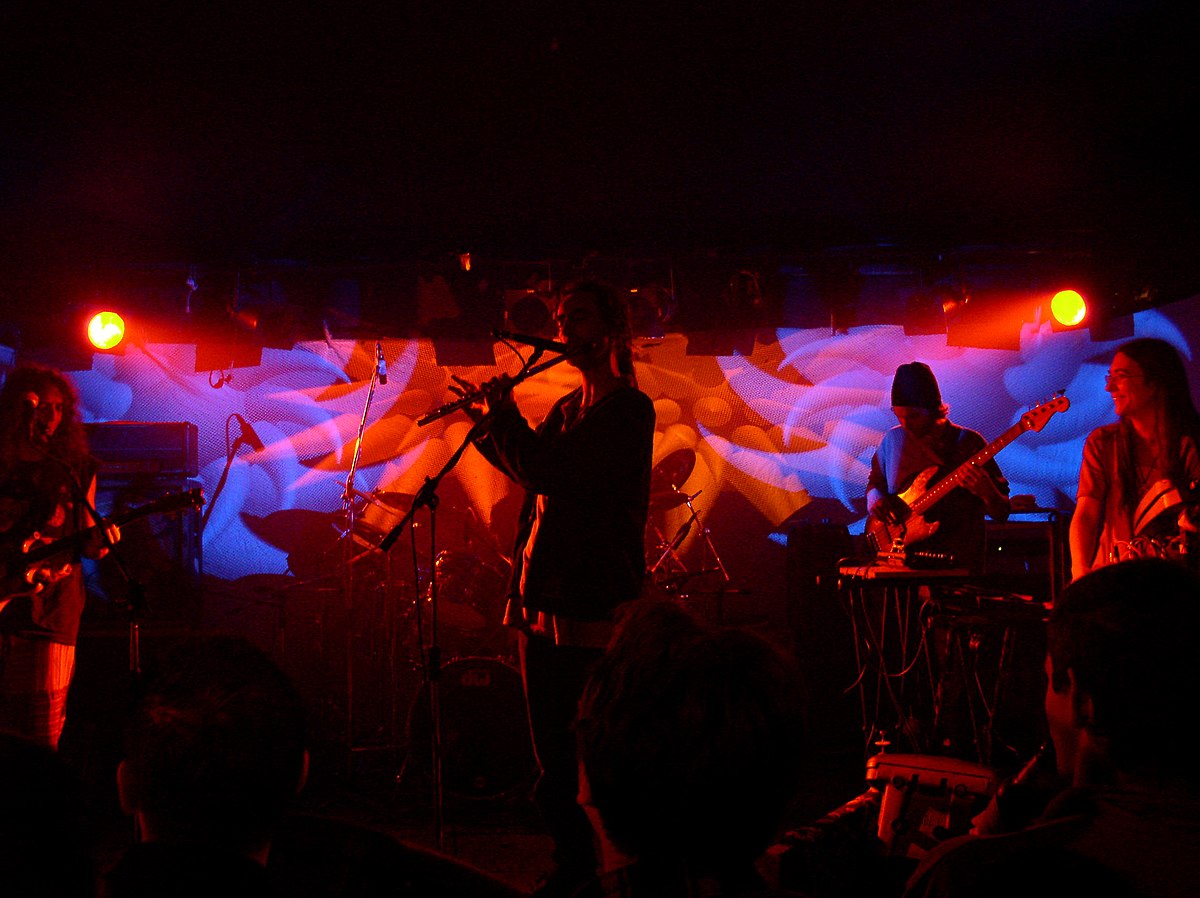 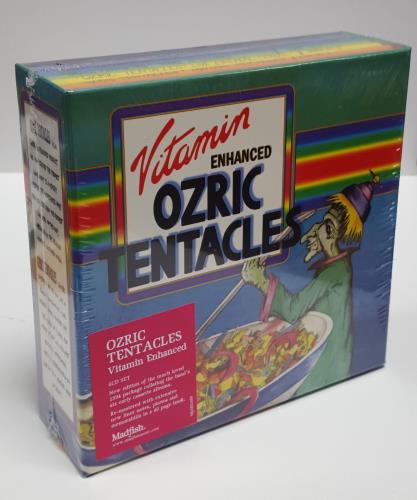 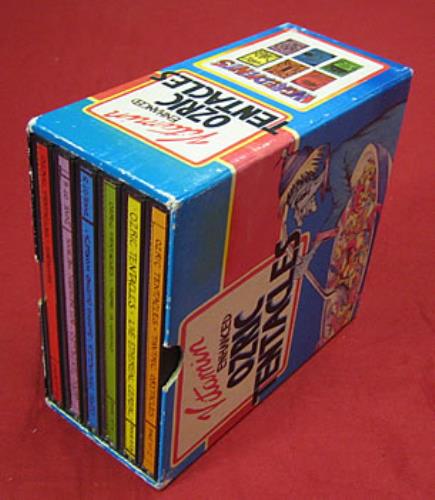 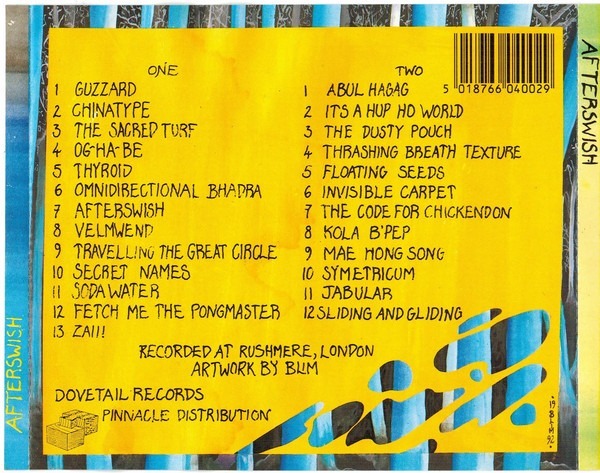 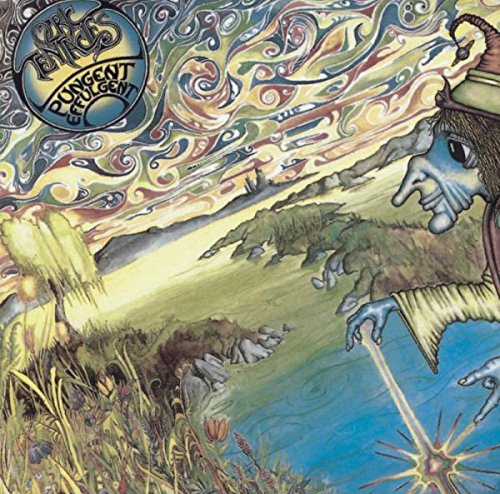 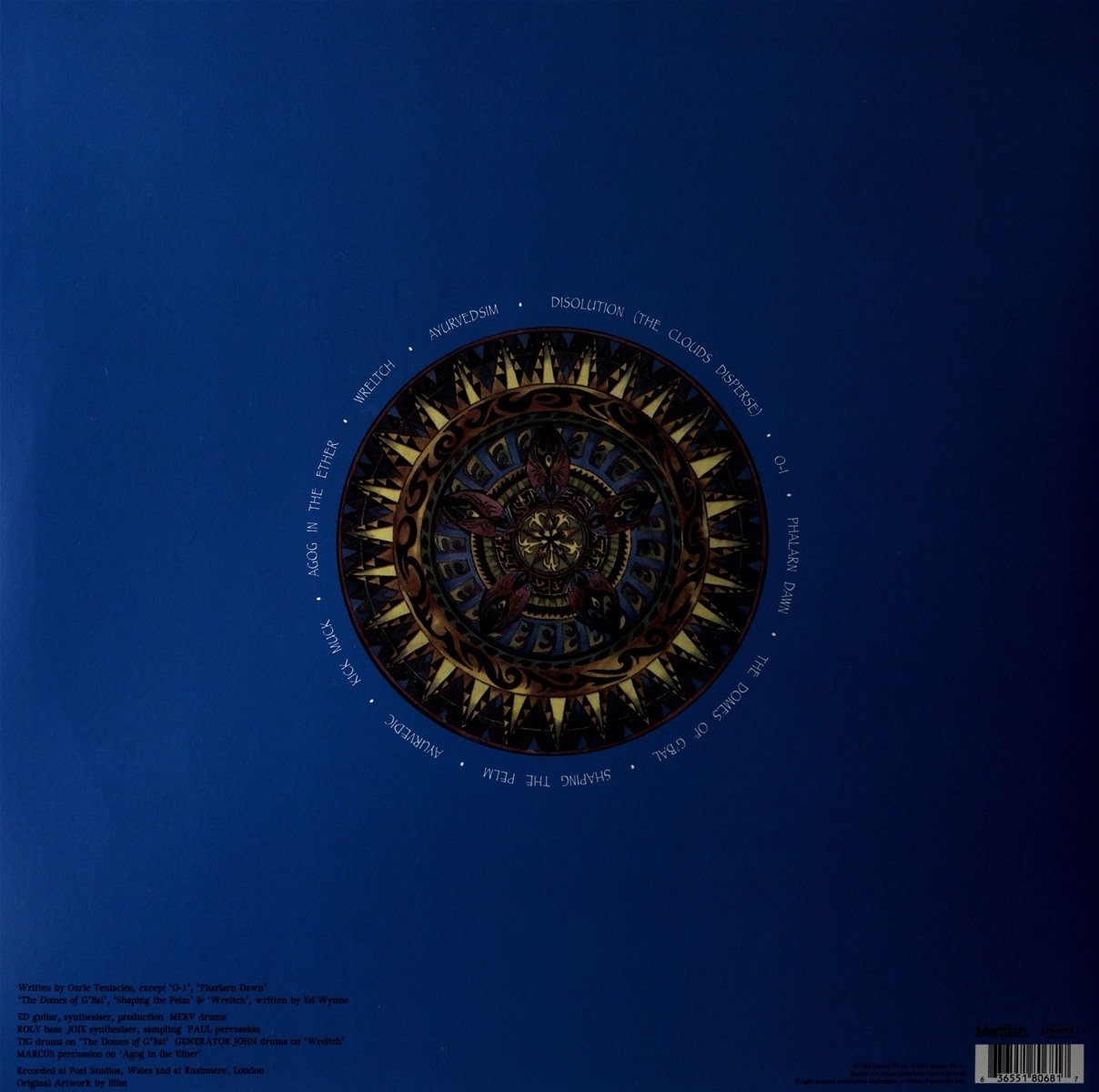 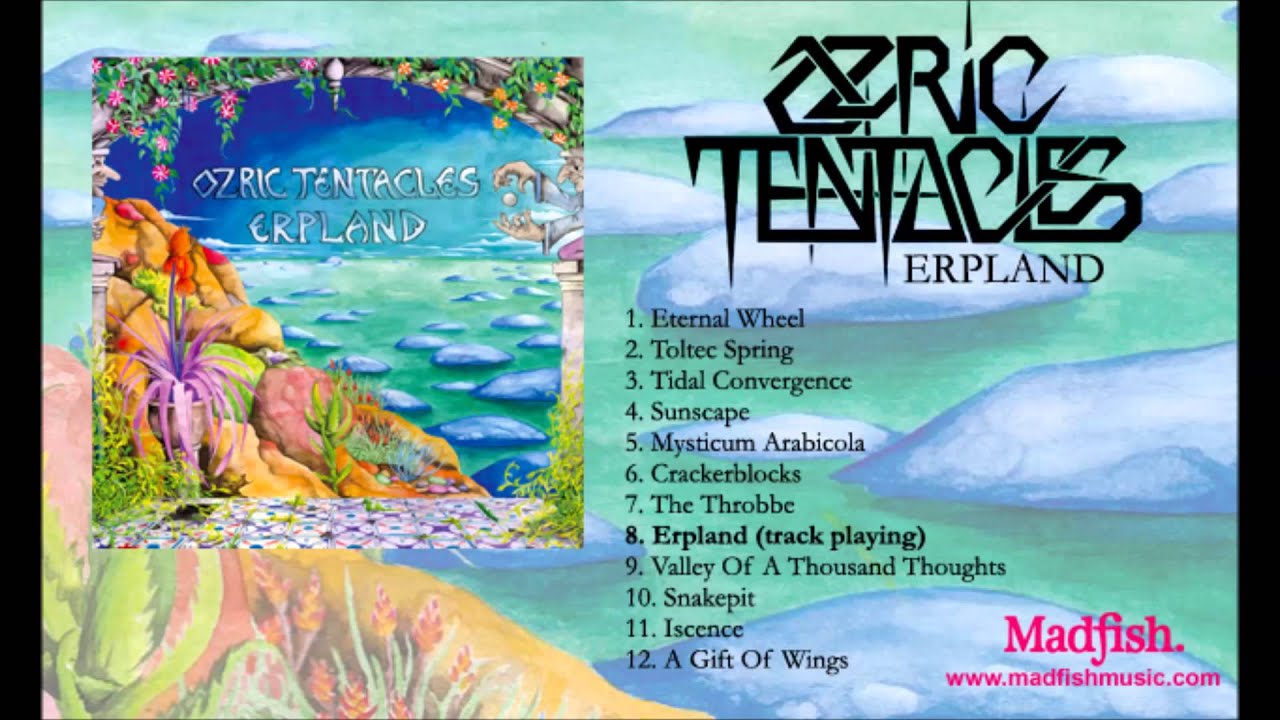 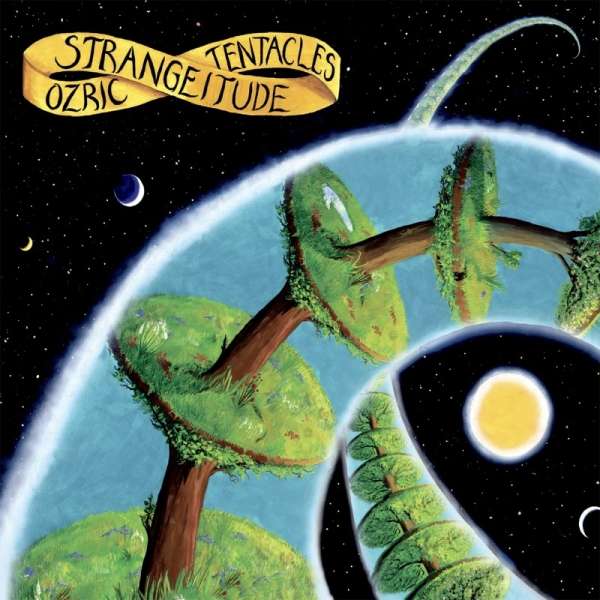 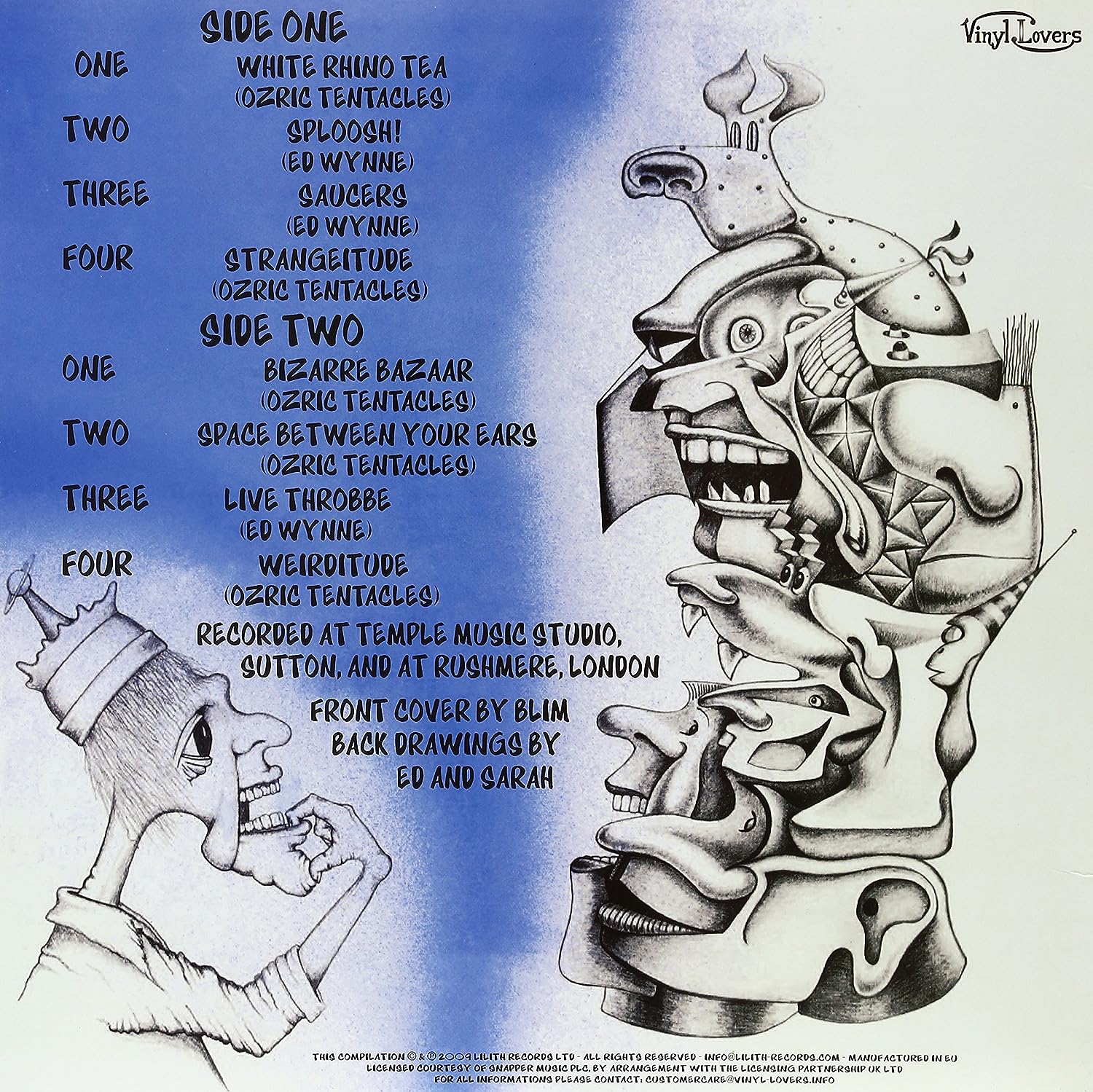 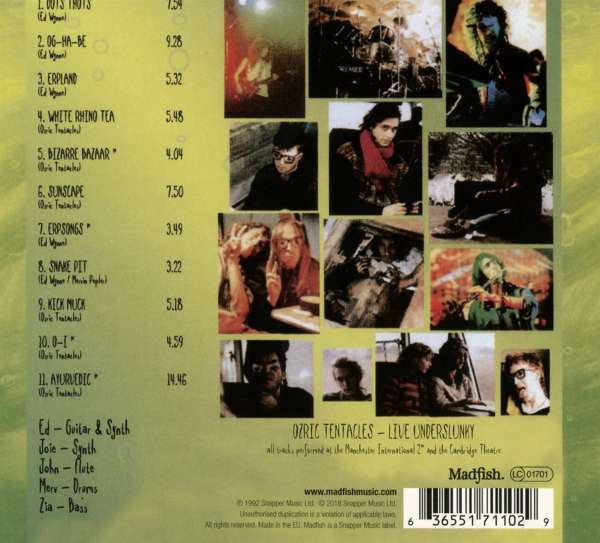 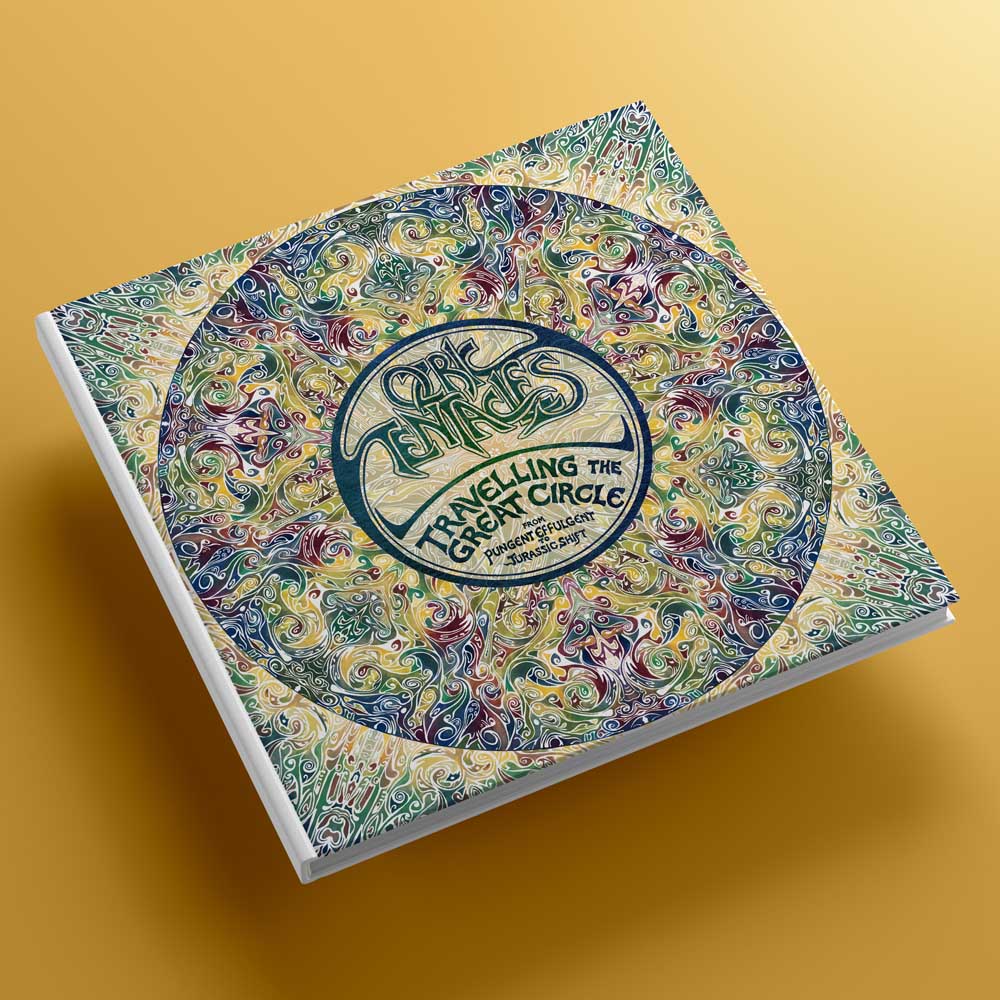 A 7CD/1DVD boxset showcasing a band in the ascent and at its most inspired.

This edition also includes a DVD featuring the band at the height of their powers, performing to a sold out crowd at Brixton’s Fridge in 1991, along with various TV appearances from the era.

"Ozric Tentacles still inhabit that part of the sonic landscape where Gong rub shoulders with Jean-Michel Jarre." The Arts Desk