Kansas - live in Pittsburgh 1975-12-02
Something special to mark my 100th upload: a very early full show by Kansas, straight from the master reels. For all of you asking me for more live material by the original line-up, here you go. No filmed footage this time, but the quality of the recording more than makes up for it. UPDATE: KANSAS TO REENACT THIS SHOW??? ALL 6 ORIGINAL KANSAS MEMBERS TO PERFORM AT THIS VERY SAME STAGE IN PITTSBURGH ON 2013-08-17. A one-off 40th Anniversary Celebration and Fan Appreciation Concert: https://ultimateclassicrock.com/original-kansas-lineup-reunion/

Set list:
[00:00:09] Songs For America
[00:11:10] Icarus (Borne On Wings Of Steel)
[00:17:15] Down The Road
[00:20:47] Lonely Street
[00:28:15] Belexes
[00:32:21] Phil Drum Solo
[00:35:58] Kerry Guitar Solo
[00:37:27] Child Of Innocence
[00:44:48] Mysteries And Mayhem / The Pinnacle
[00:59:16] Bringing It Back
[01:12:19] It Takes A Woman's Love
A receptive crowd welcomes the guys back to Pittsburgh, PA for the third time in 1975. It's also their third ever concert overthere and this time around in support of the album Masque, which had been out for just 2 weeks. Pennsylvania would rapidly become their "home away from home" after a string of very successful early performances in that state and this is one of the shows responsible for that. The first known show in Pitts was on 1975-02-25, also at the Stanley Theatre. Kansas was billed together with Styx as the opening act for Queen, but the Brits bugged out at the last moment due to Freddy Mercury having a soar throath. (At least that's what they told the crowd.) The second performance was on 1975-07-19 at the Three Rivers Stadium during an outdoor summer festival called the "World Series Of Rock". Also billed that day were Bachman-Turner Overdrive, Johnny Winter, Foghat, Styx, Dave Mason and Bonaroo. It's not known whether or not there was an opening act for this show, but seen the length of Kansas' set they more than likely were headlining this one.
The band:
Steve Walsh -- Lead Vocals, Keyboards
Kerry Livgren -- Guitars, Keyboards
Rich Williams -- Lead Guitars
Robby Steinhardt -- Violin, Vocals
Dave Hope -- Bass Guitars
Phil Ehart -- Drums & Percussion 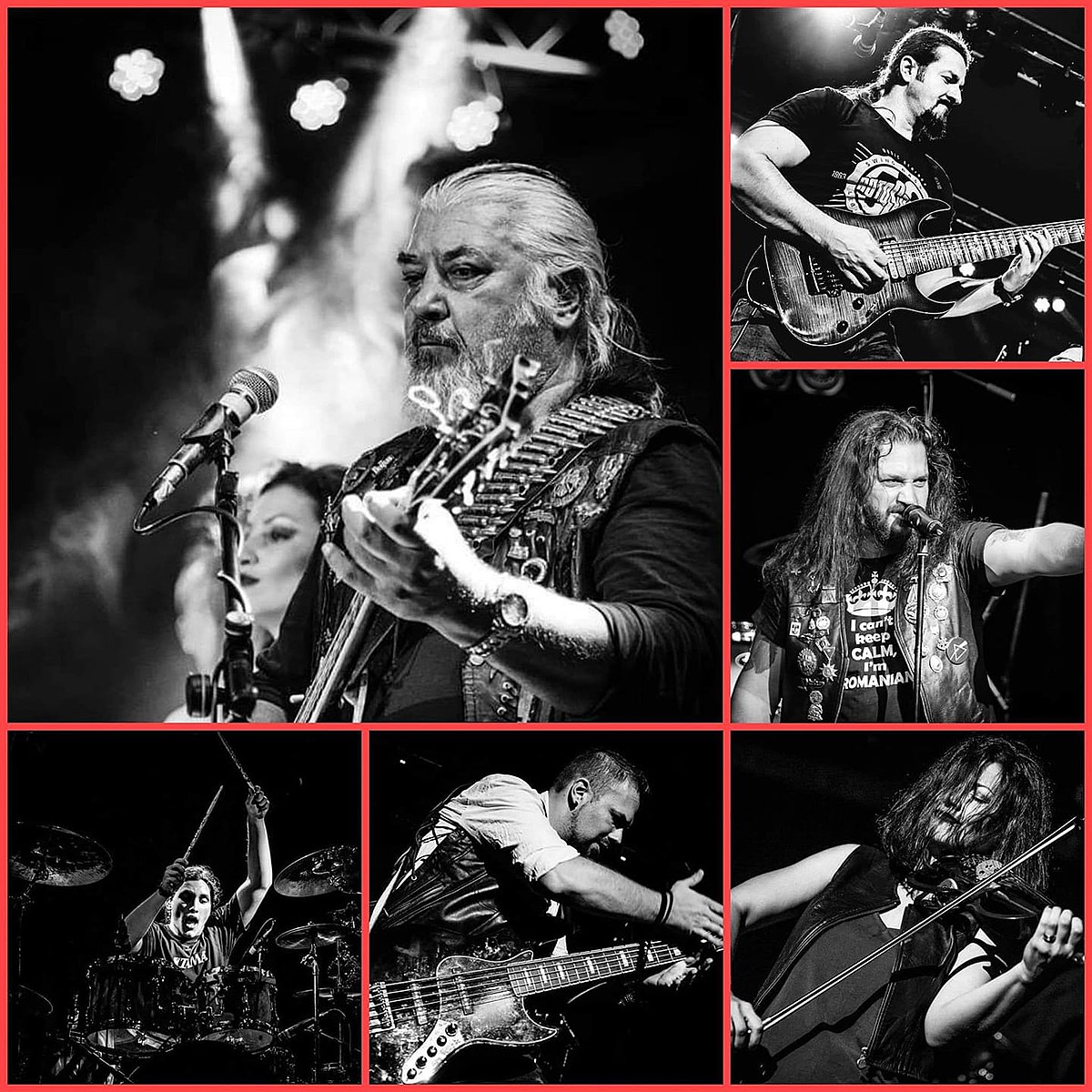