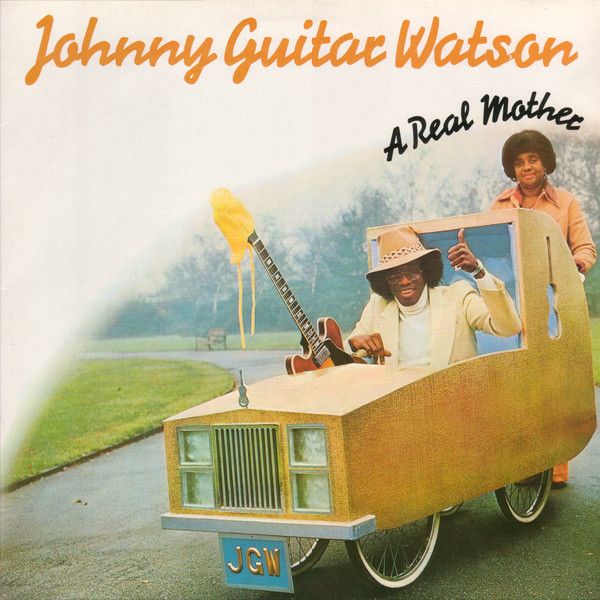 Erja Lyytinen is a Finish Blues-Prog-Rock slide guitarist, (yes, this is a thing). Her newest album Another World, is the definitive example of her highly specialized style. Lyytinen plays her slide with such speed, accuracy and highly sculpted tone that it is almost imperceptible that she is using a slide. Erja writes songs about colonizing alternate worlds and miracles next to songs about canceling her wedding and her broken heart. The backing music (unfortunately un-credited in the promotional materials) has a snap and complexity that would make King Crimson demure and Rush take notice.

Erja’s style has been developing. A star in Finland, Lyytinen has had a building and maturing career. Starting with heavy Blues Rock on her first few albums, 2014’s Elmore James tribute The Sky Is Crying sealed Erja’s Blues Rock cred. Restlessly striving for artistic expression instead of simple repetition, 2017’s dark meditation Stolen Hearts is vulnerable bearing of the broken hearted soul. Another World takes another turn and as described above brings into full relief this Prog-Rock informed aesthetic that Lyytinen has been hinting at throughout. This album also shows that the guitar-god world has been taking notice. Another World was inspired by gigs played with Carlos Santana. The album features guitar duels with Jennifer Batten (from Michael Jackson’s bullet proof 1987-1997 touring bands) and the slide technique legend Sonny Landreth.

The music on Another World is deeply satisfying for the listener who wants to be challenged by complexity but also wants that emotional connection of the Blues. There is disorienting turns in the song writing right next to deep pocket Blues power. The title track is a classic rock ballad with big power chords and an anthemic chorus. “In another world there is you and me…no machines no one around…if we can find another planet, together we can travel higher.” Then there is the boogieing stomp of Landreth spar “Wedding Day.” A man done her wrong in Memphis and she is calling off her wedding. The hard core sliding abounds and both guitarists go toe to toe in mutual admiration.

The final track “Breaking My Heart Gently” is a beautiful end to this album and a stand out. The digital guitar effects are stripped down, the slide (of Landreth again contributing but in full back-up mode) is smooth and mournful. This track is a throwback to more introspective song writing of earlier albums, but it still retains the basic Prog elements: unexpected chords, powerful balladeer-ing and intelligent lyricism. “Breaking My Heart Gently” illustrates that Lyytinen is not just a guitar goddess but a talented artists. Another World is a transitional piece that may mark a new phase in Erja’s journey.